Larry Jefferies was executive Vice-President and co-founder of CARSTAR Canada, the largest network of auto body repair facilities in North America, with 440 stores and over $600 million in revenue. The business was acquired by Driven Brands in 2015, at which time Larry retired.

On a personal note, Larry resides in Dundas, ON and is pleased to provide his insight and business experience to support the sustainability and growth of the BNMO Concert Orchestra, a registered Canadian charity. 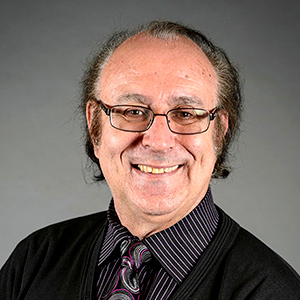 Joseph is a world-renowned accordion player, a sought-after performer and an inspired teacher. He’s received the Order of Canada “for his pioneering achievements as a musician and educator, and for bringing the classical accordion to Canadian concert halls,” according to a citation on the Governor-General’s website.

Linda Cara, vice-president of the Toronto Musicians’ Association presented him with a lifetime achievement award. His technique with the bellows is unique, and it’s that, along with his amenable personality, that has allowed the accordion to be accepted, Cara said at the time. 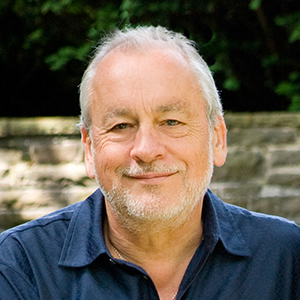 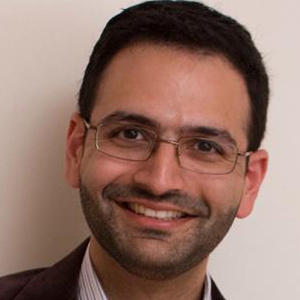 At age thirteen he was the youngest player admitted to the Bombay Chamber Orchestra, and in 1994 he became the youngest concertmaster of the Bombay Players Orchestra. He has subsequently been invited to guest lead orchestras in New York, Chicago, Houston, Dubai, Toronto, the Bahamas and London, as well as having performed as a soloist in several concerts across North America, Europe and Asia.

Jamshed’s performance experience has extended to musical theatre, where he has performed for several Broadway and touring productions, including Beauty and the Beast, South Pacific, Les Misérables and Phantom of the Opera. Combining his musical theatre experience and passion for working with youth, Jamshed currently serves as the music director for Burlington Student Theatre in Burlington, ON. 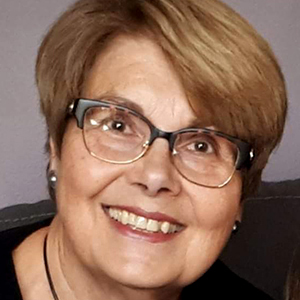 Evy Beraldo grew up in Hamilton but has lived most of her life in Burlington. A graduate of McMaster, she earned a Hons BSc in psychology and a CPA while working as an accountant.

Having gained experience at several manufacturing companies in Waterloo, Mississauga and Burlington, Evy joined Nalco, a U.S.-owned multi-national corporation, where she worked for 21 years until retiring in 2011. The last 6 years at Nalco were as Country Administrator and Canadian Finance Manager. As C.A., Evy chaired local leadership meetings, had oversight for administration, operations and safety for Canadian facilities.

Evy is currently on the boards of her condo and cottage associations, Arts & Culture Council of Burlington, and church council and sings in the Hamilton Estonian choir. She also participated in the Estonian Song Festival in Estonian 2014 & 2019.  Massed choirs totalled over 30,000 individuals on stage in the grand finale in 2019. 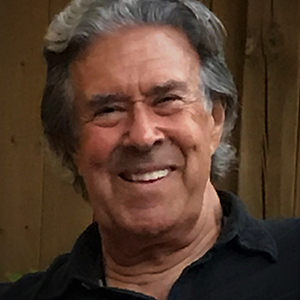 Don Pangman is the Founder of ArtHouse, a Halton-based charitable organization that provides FREE Arts programs for vulnerable children and youth from 7–17 who may not have any access to arts programs. Celebrating its 12th Anniversary in June 2021, ArtHouse has served over 9,500 young people with 661 programs at 90 safe and accessible locations throughout Halton.

Don was Co-founder of the Oakville Jazz Festival and the St. Jude’s Celebration of the Arts. He has also served on the board of the Oakville Symphony Orchestra and the Oakville and Toronto Boards of Canadian Music Competition. Don is the recipient of the United Way Chair’s Award, the McPhie Award from the Children’s Aid Foundation of Halton, Oakville’s Community Spirit Award in the Arts and in 2012 he was presented with The Queen Elizabeth II Diamond Jubilee Medal and was presented with Rotary International Foundation’s Paul Harris Award.